The Organizing Committee of IPhO2023 happily announces to host the 53rd International Physics Olympiad from July 10th (Mon.) to 17th (Mon.), 2023, at the National Olympics Memorial Youth Center in Tokyo.
After three consecutive irregular years of either postponement or on-line execution due to the COVID-19 pandemic, we hope to hold the IPhO2023 as a regular, on-site, face-to-face event. We look forward to welcoming delegations from all over the world. 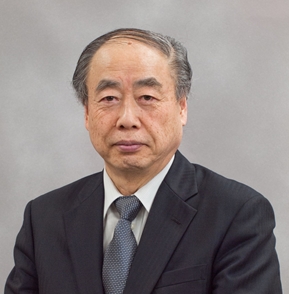 Dear Colleagues
The International Physics Olympiad (IPhO) inaugurated in 1967 has since kept brilliant record of stimulating young talented students and nurturing friendships among them, many of whom have proceeded to pursue their career in physics and related fields. Over the last three years, holding of IPhO was hindered by the COVID-19 pandemic. IPhO2021 in Lithuania and IPhO2022 in Switzerland were forced to be implemented in the on-line style. I would like to express my great respect to the organizers of the last two IPhOs and to the IPhO Secretariat for their efforts to pass the baton of IPhO in such difficult situations.
The Japanese physics community is honored to host the 53rd IPhO in Tokyo in 2023. Although we have to keep our eye on the evolution of COVID-19, we do hope to be able to hold the IPhO2023 as an on-site event for the first time in three years.
I wish you all to stay safe and healthy and look forward to meeting you in Tokyo in July 2023.

Message from the Ministry of Education, Culture, Sports, Science and Technology (MEXT), JAPAN 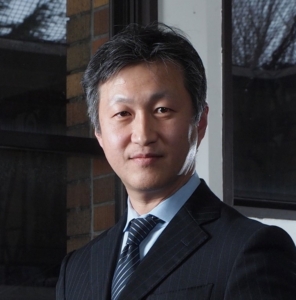 On behalf of the Ministry of Education, Culture, Sports, Science and Technology (MEXT), I would like to express our hearty thanks to you all and announce our invitation to the 53rd International Physics Olympiad (IPhO2023) in Japan.
The Organizing Committee of IPhO2023 has been and is working hard to get ready for the IPhO2023, which is planned to be held in July 2023 in Tokyo.
Japanese physics community has contributed to the development of both fundamental and applied physics research, as highlighted by the Physics Nobel Prizes awarded to Professor KOBAYASHI Makoto in 2008, Professor AMANO Hiroshi in 2014, and Professor KAJITA Takaaki in 2015. These three eminent professors kindly agreed to carry the burden of chairing the IPhO2023 Organizing Committee.
I sincerely hope the IPhO2023 in Tokyo will be a memorable opportunity for young talented students from all over the world to engage themselves in the contest, and also to experience Japanese culture and make friendship with each other.
Thank you.